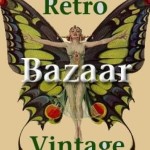 Photo-lithograph of the Apollo 11 Crew 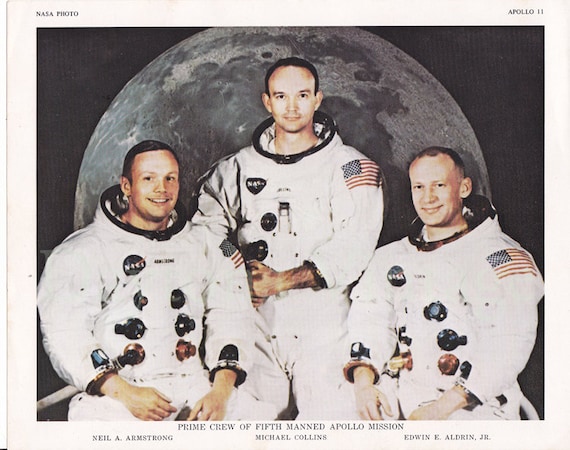 Photo-lithograph titled Prime Crew of Fifth Manned Apollo Mission (Apollo 11), on paper and printed by the National Aeronautics and Space Administration (NASA), United States of America, 1969-1974. This is a color print of Neil Armstrong, Michael Collins and Edwin E Aldrin Jr wearing spacesuits and posing in front of a moon backdrop. Appears to be new old stock – very good condition, sold as a used collectible, as is. Measures 8 x 10 inches and suitable for framing.